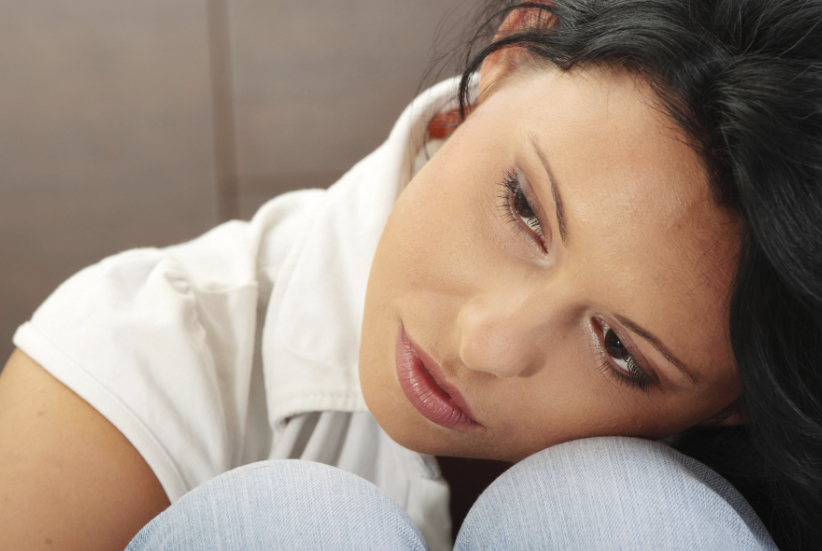 A common reason for someone to visit a massage therapist is for help with feelings of stress. Now scientific evidence shows that beyond an ability to combat stress, massage can even combat anxiety and depression, and that the effects are cumulative, meaning getting massage regularly is more effective than a single visit. There was a fantastic study done at Cedars-Sinai Medical Center in Los Angeles’ Department of Psychiatry and Behavioral Neurosciences. HIV positive patients diagnosed with major depressive disorder participated in an experiment that showed massage was beneficial in decreasing depression.

To make sure the research was valid, patients were divided into three distinct groups. Group one was given a weekly 1-hour massage. The other two groups were described as receiving either touch, or no intervention. The study lasted eight weeks.

Multiple studies with similar findings have been performed on patients with other conditions that have been associated with causing depression and anxiety, such as breast cancer, and burn patients. The studies often show that the benefits become most significant after a few weeks of regular weekly treatment.